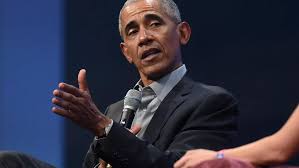 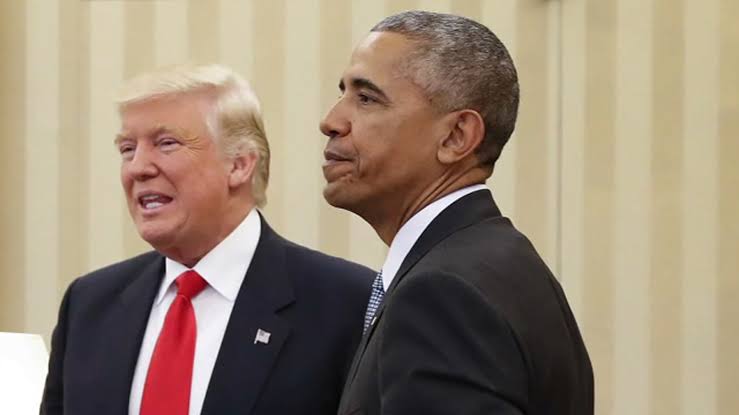 CURRENT STATE OF COVID19 IN USA

With over 1.2 million cases and more than 77,000 deaths in USA many states introduced lockdown measures in March but have now lifted restrictions.

Allowing people to return to work  because of the economy

But health officials warn this may lead to further spread of the virus.

Mr Trump’s has given a rigid approach to the pandemic, In February he dismissed the threat.

saying it would be over, but by mid March he acknowledged it’s severity

He later on announced that there’ll be a closure to his task force against the pandemic.

but later said it’ll continue and he still focuses on reopening the economy.

Senate President Tells That They Also Disagree With Buhari

WHAT TO DO ON A FIRST DATE

Racism:Police Choked A Man To Death In Public

Young man Shot Dead In Front Of His Girlfriend; See Cause

ABOUT US
GistBux is an informative platform that educates, entertain and updates you on current global happenings. We tend to give you the best of entertainment information on all our articles or blog posts. GistBux - your entertainment world...
Contact us: info@gistbux.com
FOLLOW US
© 2020 by GistBux. Designed by Talent Horizon Multimedia. All Rights Reserved.